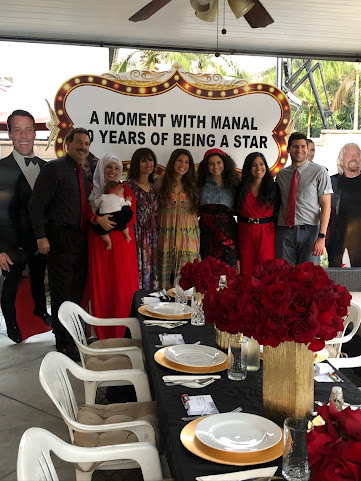 News about Virgin Galactic's successful space flight is everywhere - in the news, in newspapers, and soon to be in magazines as a history changing event.

This British millionaire, Richard Branson,  first took tourists to the sky back in 1984 flying aboard a US jumbo jet repainted with the logo of his upstart company Virgin Atlantic airlines. He called that the dawn of a new space age, aiming to send tourists there too.

On July 11, Virgin Galactic made a giant leap toward commercial suborbital spaceflight. The company launched its first fully crewed flight of its SpaceShipTwo space plane Unity with a special passenger on board: the company's billionaire founder Richard Branson.

Branson says, “I have dreamt of this since I was a kid, and honestly, nothing could prepare you for the view of earth from space.”

Richard had been dreaming and envisioning this moment since he was a kid. He started his company as a private space tourism company that aims to fly well-paying tourists to space — as soon as next year.

Not only did he create a vision and make it come true but there were 60 civilians at the launch that have been chosen to go on his first tourism flight to outer space. Without a vision that was executed and communicated well, there would not be followers who believe in the vision too.

So whether you have a dream in your heart, you are running a company or you are trying to figure out how to inspire those you lead - take note of Branson’s example.

Some of the leadership lessons we can learn from Sir Richard Branson are those of having a passion and pursuing it, not quitting when obstacles stood in his way and enroll others into the vision of the end goal and there will be a line of people waiting to jump on board.

I am excited to hear what vision you are envisioning.

Posted by Manal Fakhoury at 7:00 AM